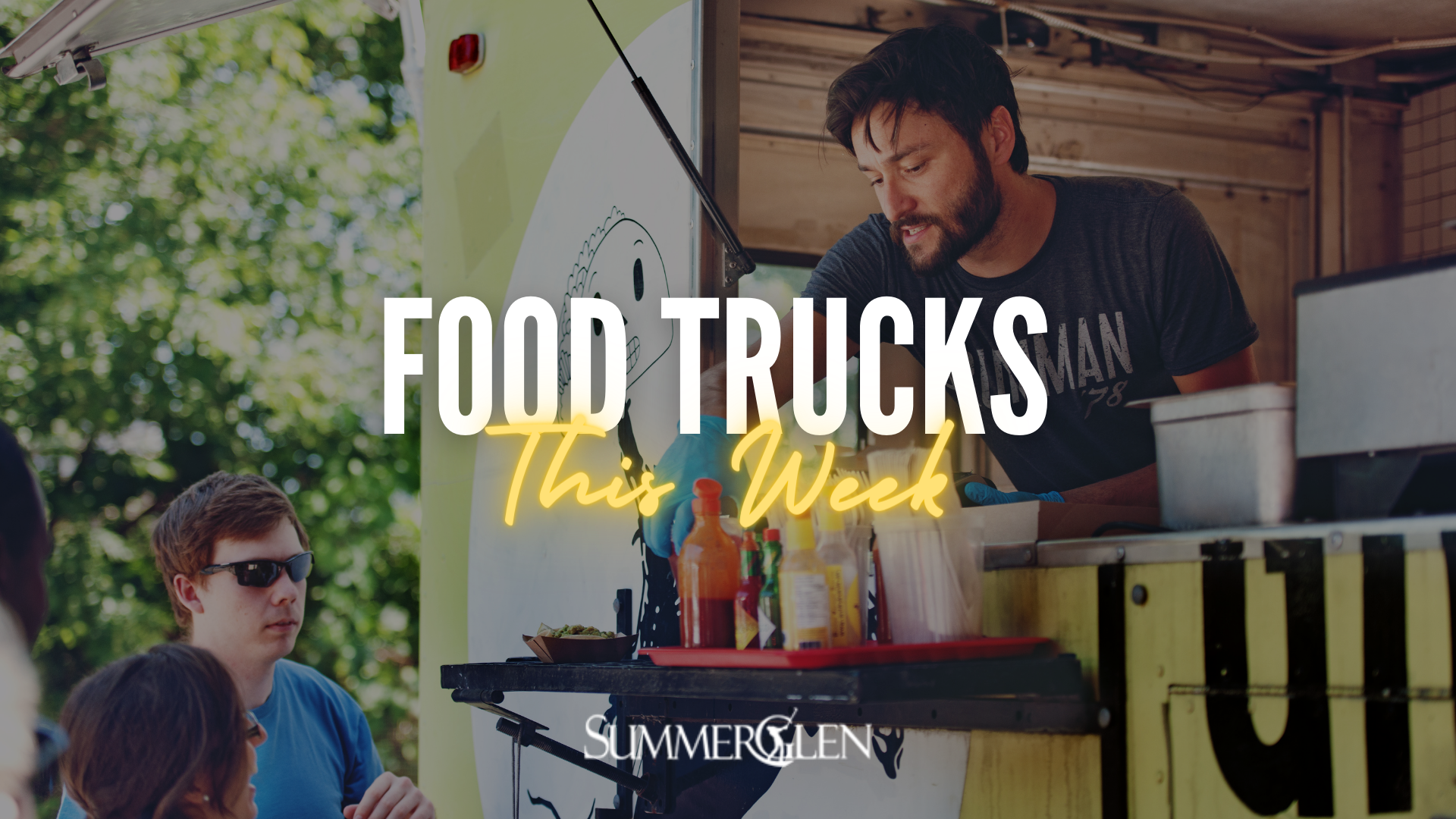 Food Trucks this Week
at Summerglen 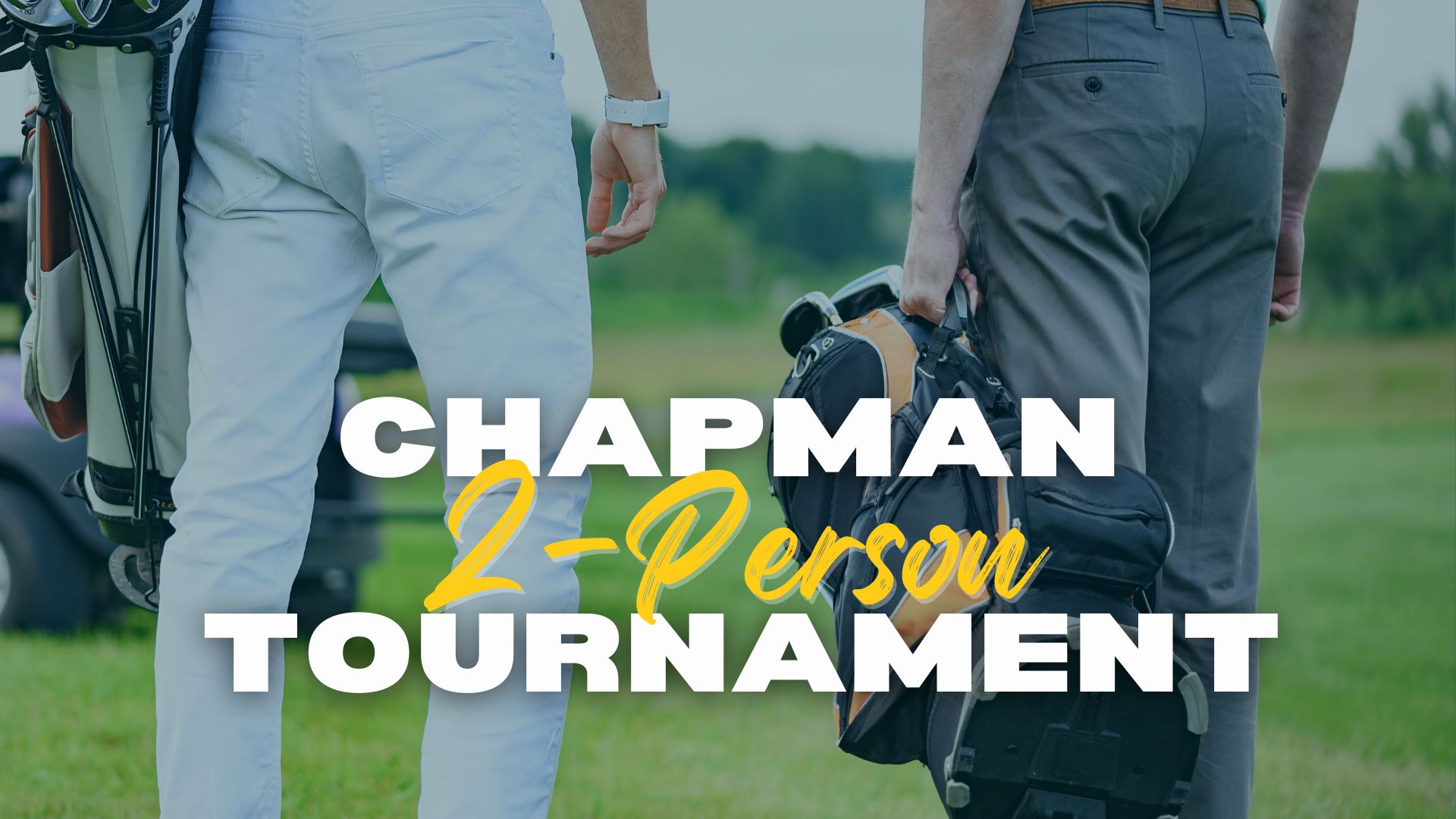 History – The name of the tournament originated with Dick Chapman, a renowned amateur golfer in the 1940’s & 50’s. The format was created to balance two players of different abilities. This allows the stronger players to work with the weaker players. The stronger players drive sets up the weaker player for an easier approach shot. After two shots, you should be close to the green, so playing alternate shot from there should be less impacting.

Food Trucks this Week
at Summerglen