We are asking for your support over the holiday weekend. If you are able to give, donations can be given at the Pro Shop counter or they can be made online.

Patriot Golf Days began as a grassroots fundraising celebration in 2007, and over the last 15 years, it has grown to encompass a variety of fundraising efforts led by PGA Professionals and golfers in all 50 states.

These efforts have accounted for over $60 million and funded more than 12,000 scholarships to help Veterans, their spouses and children, but there remains a significant unmet need in the country. Over 6,000 U.S. troops were killed and approximately 52,000 were wounded in the 20 years the United States was at war in Iraq and Afghanistan. Among military dependents, only a fraction receive educational assistance. Funds donated over the holiday weekend are used in the local community where the money is raised. 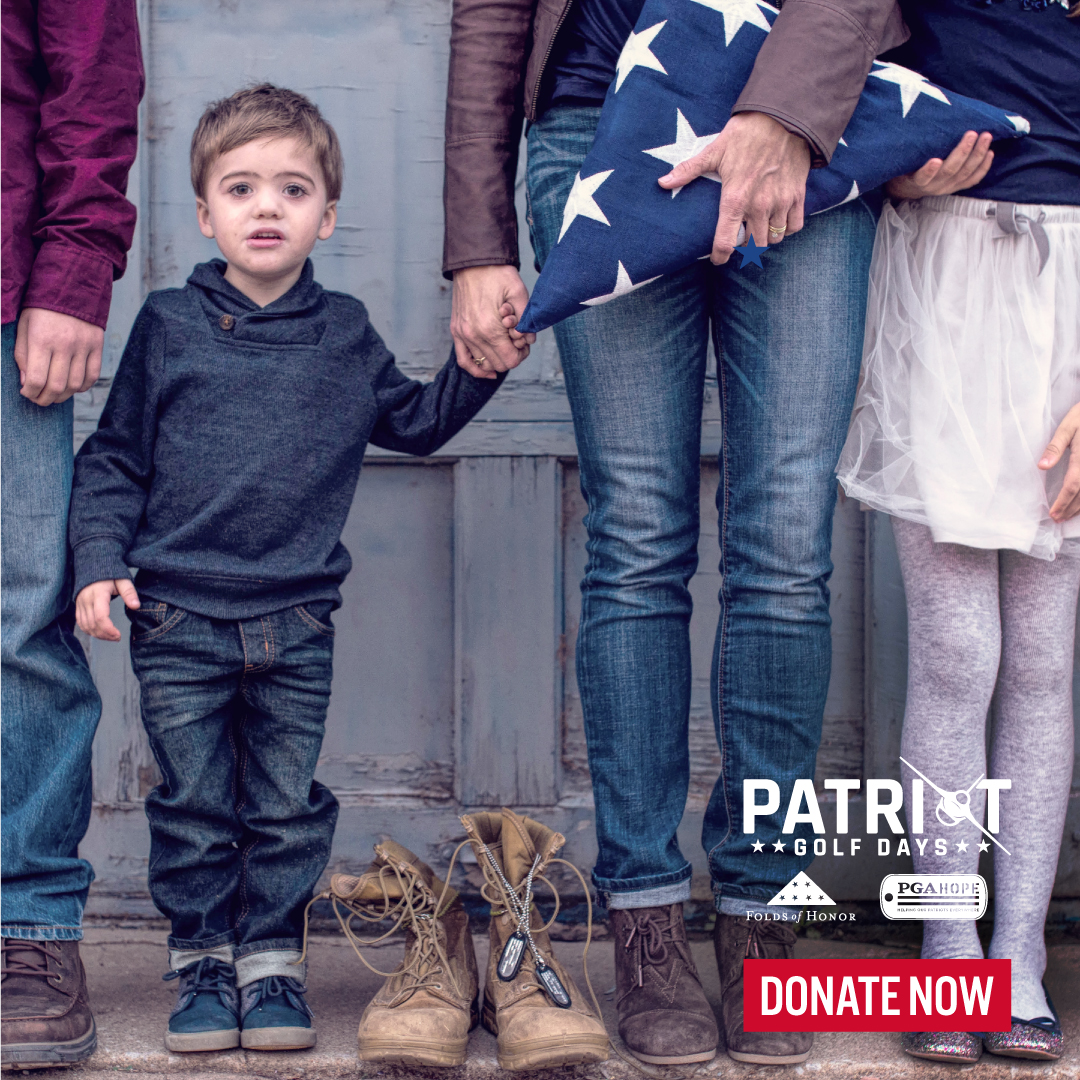 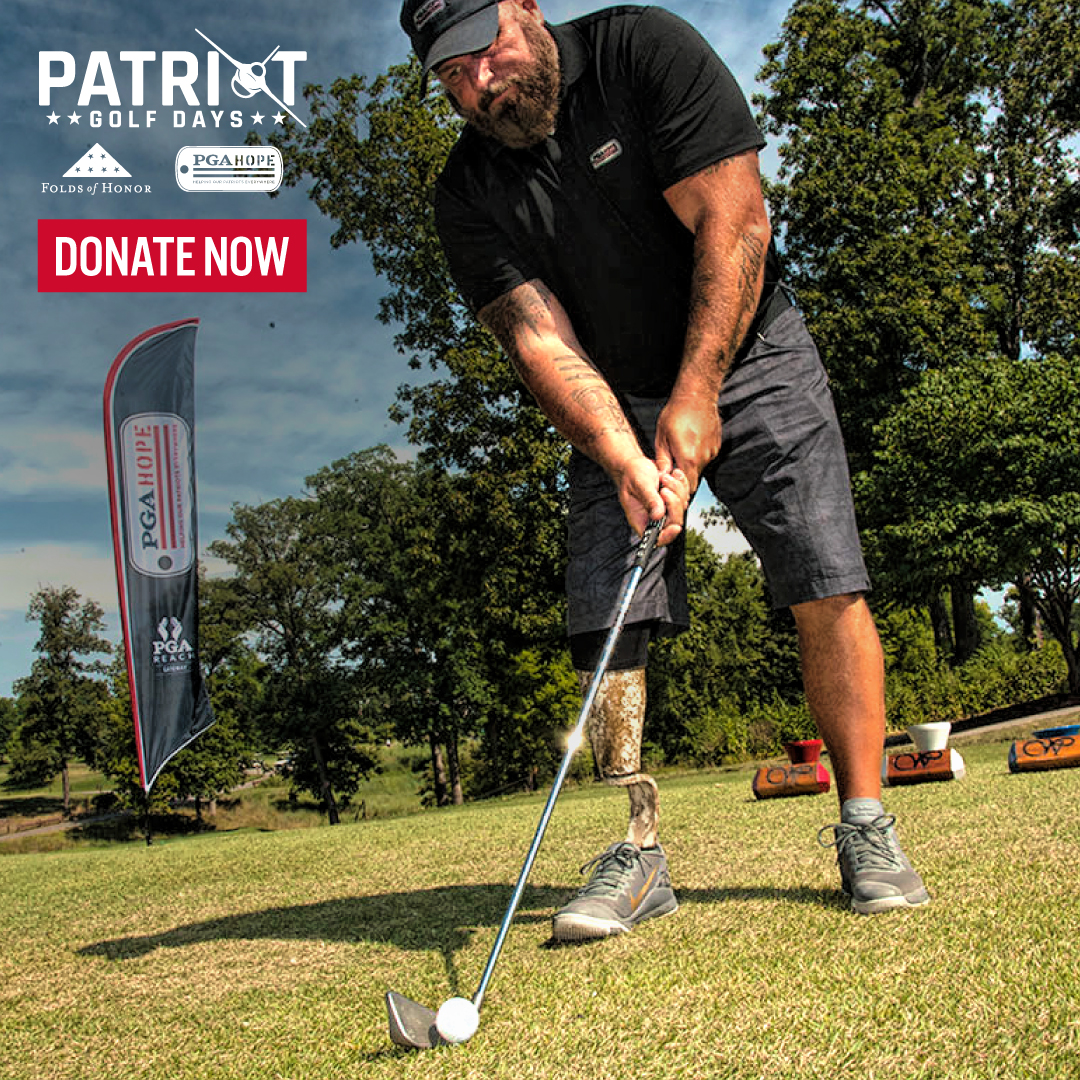 No Handicap Required
Open to Everyone

The SummerGlen Veterans Club will be hosting a Memorial Day Poolside BBQ, Beginning at Noon.

Mom’s Day is Around the Corner!

Enjoy 20% off* merchandise in the Pro Shop on Mother’s Day, May 8th.

Be sure to book your tee times ahead of time too!

*Cannot be combined with any other discounts or offers.